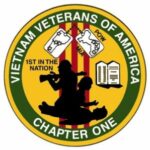 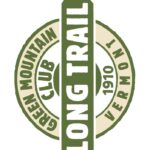 New:  Our 2020 Quarterlies (Vol. 50) are now available to view on our Quarterlies page.  Enjoy reading these informative and entertaining publications celebrating the 175th anniversary of the Vermont State Fair.

New: Women in Rutland's History Page. Explore some of the prominent women who helped shaped the history of Rutland.
Facebook
Contact Us
NEW: Search Guide

PHOTO OF THE MONTH
September

Muddy Pond’ in what is now Pine Hill Park was painted by William Henry Jackson, who became well known for his photography of the West.  Jackson worked as a photographer in Rutland for a short period in the 1860s when this was painted, and enrolled in the Rutland Light Guard in 1862 at the age of 19.  After his few years in Rutland he moved west and became a highly acclaimed landscape photographer.  He lived until 1942.

Here are a few projects our volunteers are working on.  If you are willing or interested to help with any, or learn more about them, please contact us! 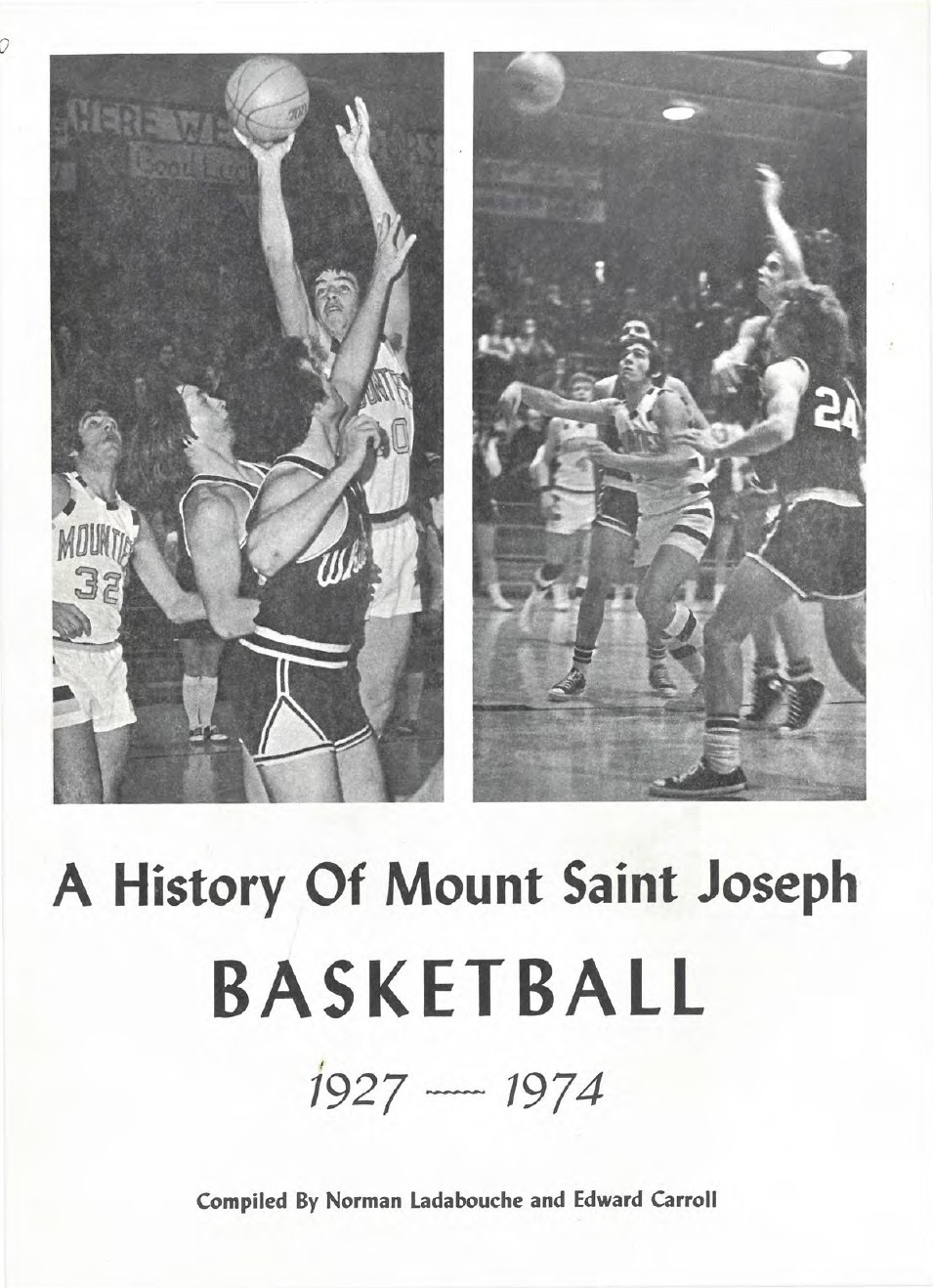 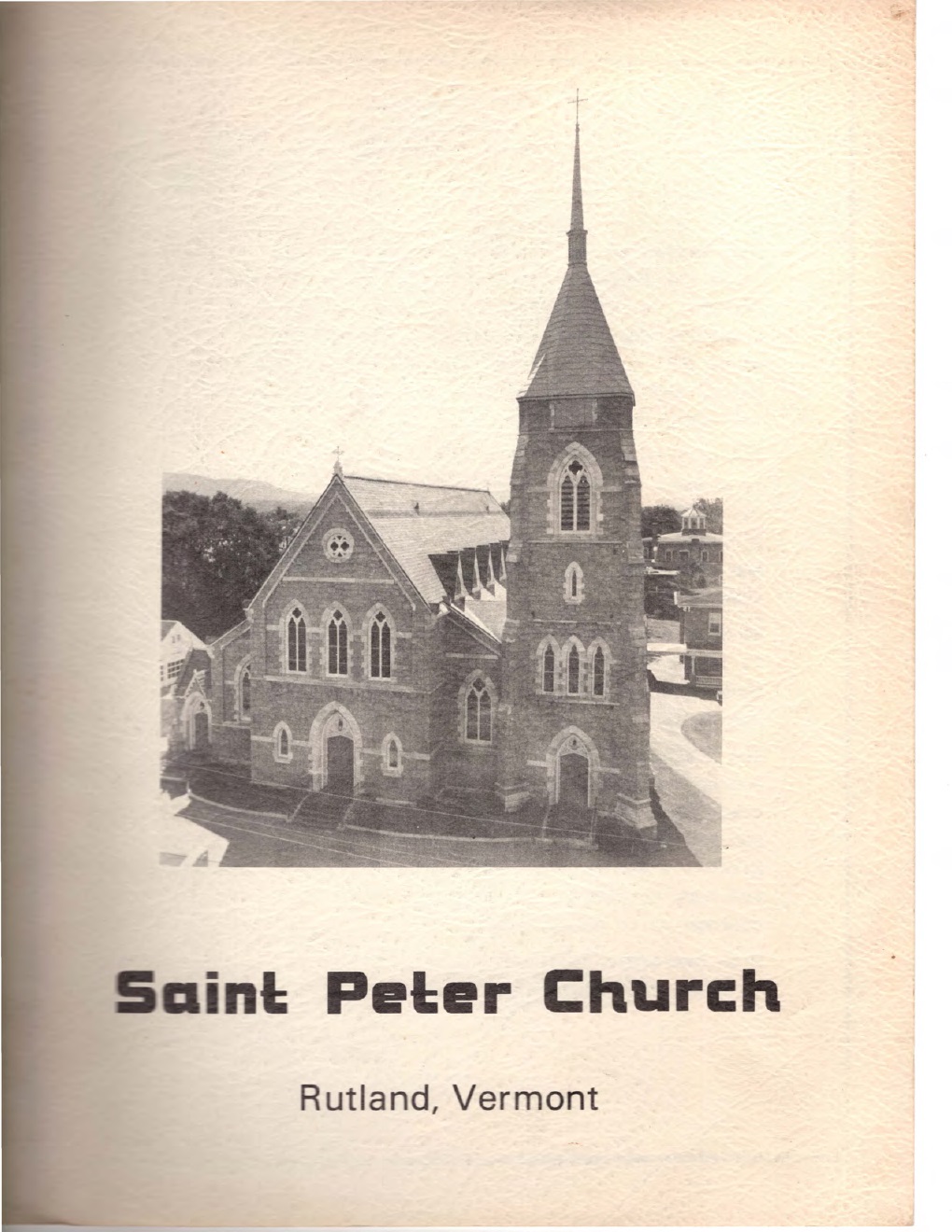 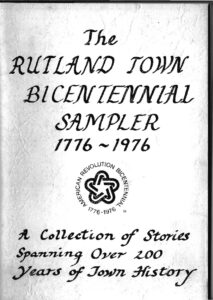 "History of Rutland" Table of Contents 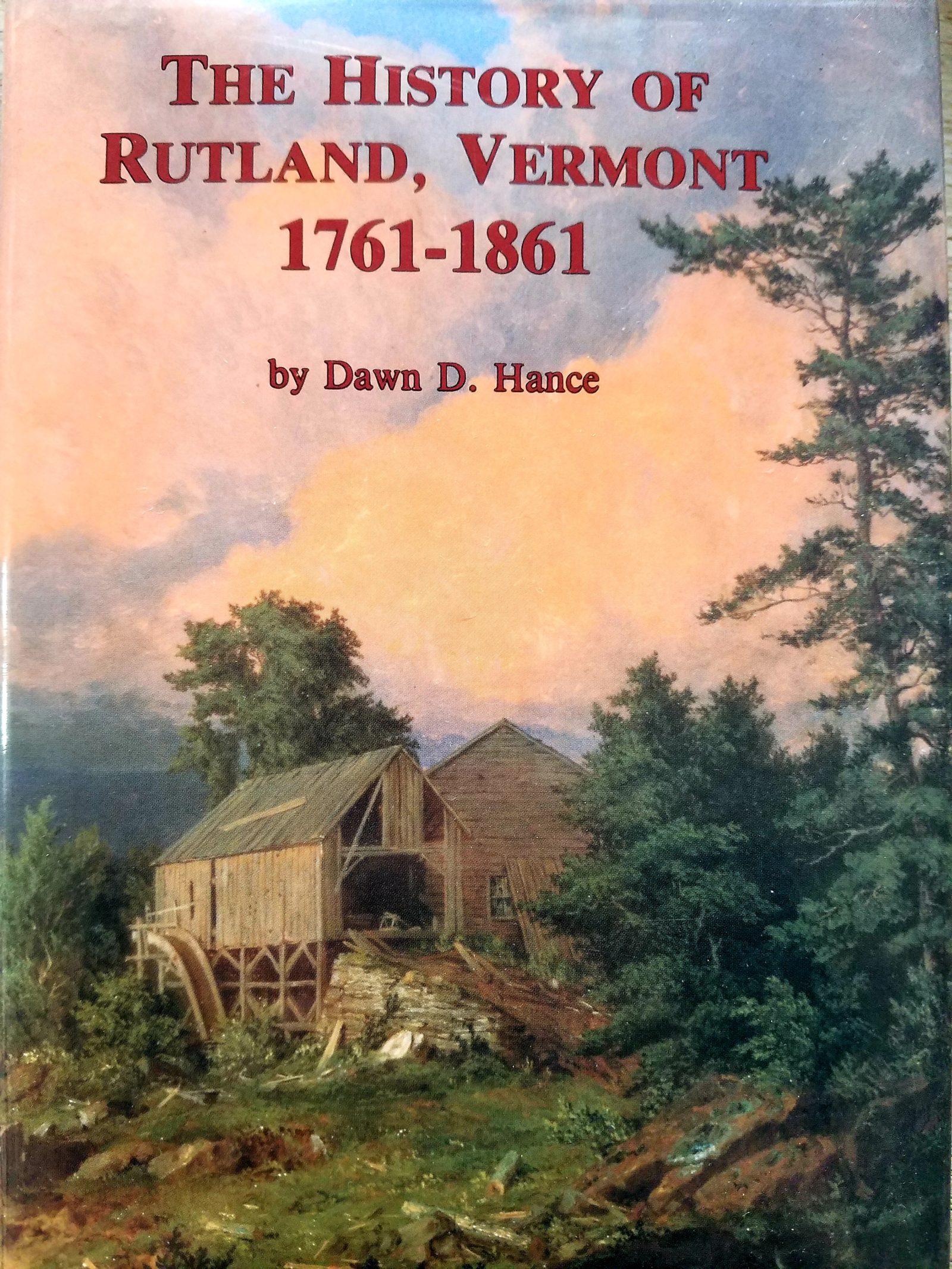 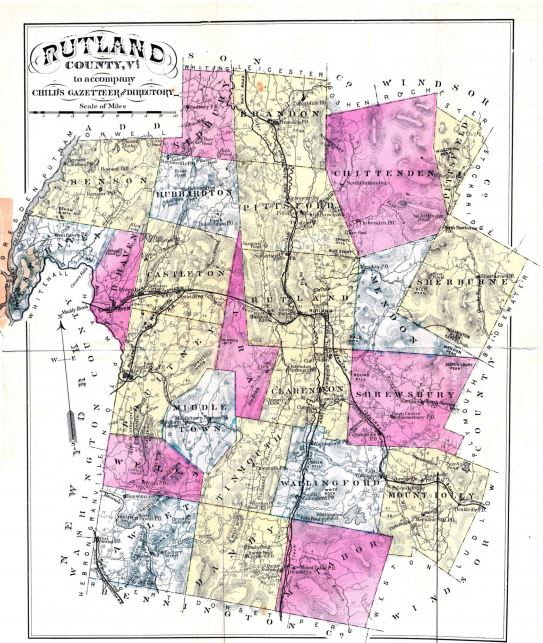 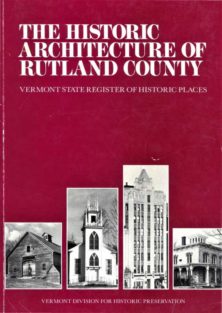 by VT Division for Historic Preservation

Updates in our Image Galleries

Click the album below to view new additions to our online Image Gallery.

Images of Rutland’s Past from Glass Plate Negatives